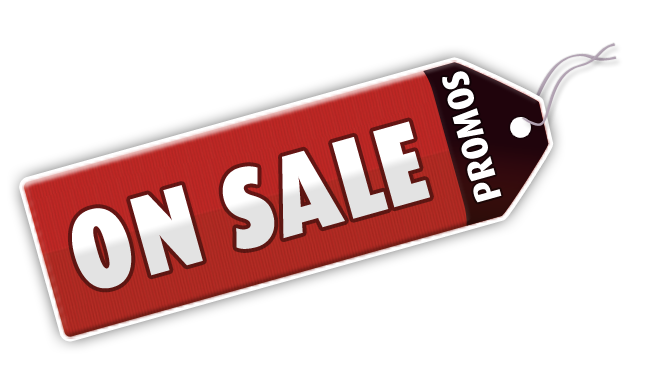 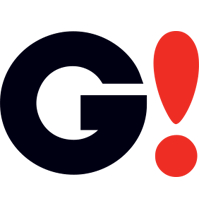 Josh Frey
1-800-472-6691
joshfrey@onsalepromos.com
Due to the fluctuation in pricing, please consult your Geiger Sales Partner to confirm today's current price.

The 4Ws of Wireless Charging:
Why, What, When and Who

Why is Wireless Charging So Exciting?

Basically, the simplicity of charging devices without needing to worry about whether you’d brought the right cord makes wireless charging a winning proposition.

Wireless charging is gaining popularity, especially in public spaces like airport cafes, restaurants, and office conference rooms. Imagine walking into a meeting, placing your phone on the table next to you just like you always have, and an hour later leaving with a fully charged phone. That ease of use and simplicity attracts plenty of converts.

Before we get into the nitty gritty, here’s a high level look at how wireless charging works.

The two main variations, inductive and magnetic resonance charging, involve 2 devices: one (the charger) that creates a magnetic field with an integrated coil of wire. The magnetic field created by the charger induces a current in a coil of wire in the receiving device, which then charges its battery.

Depending on the type of technology used, either the device needs to be placed directly on the charging surface, or just near it. Wireless charging is typically slower than charging directly with a wire, so it’s ideal for topping off a charge but not if you need a full charge in a hurry.

Direct placement charging currently dominates the market but expect that to change soon. The launch within the last year of charging bowls and through-surface devices that enable people to charge devices from about an inch or so away should bring a new wave of converts to wireless charging. While the change in charging distance may seem minor, it will alleviate one of the largest complaints about wireless charging; the inability to charge through thick smartphone covers or attachments like PopSockets® and SlingGrips®.

Even more exciting, radio frequency charging technology is currently being explored that would provide wireless trickle charging at a distance – and through walls!

Despite what you may assume, wireless charging has been around for more than 100 years. A man far ahead of his time, Nikolai Tesla invented an early workable version of it in the 1890s, but few could see a real use for it outside of so-called ‘parlor tricks’. How things have changed! Now it’s being used for products as disparate as toothbrushes, hospital devices and cars.

If you’re old enough, you’ll remember the early battle between VHS and Betamax for the videotape market (you can read about it here, if you missed that epic struggle).

A similar battle played out at the beginning of this decade for the future of the wireless charging market. When the Qi (pronounced “chee”) wireless charging standard from the Wireless Power Consortium displaced the other competing standards, the stage was finally set for widespread acceptance.

Wireless charging began being integrated into smartphones around 2009, so chances are if you’ve replaced your phone in the last 5 years you can utilize the current version of wireless charging. If you want to be sure your phone makes the grade, you can check this list. If your phone doesn’t have the ability to be charged wirelessly, you can buy an adaptor to add the functionality.

What Products Have Wireless Charging?

Every day a new product comes out featuring wireless charge, or at least that’s how it feels! You can find wireless charging technology in a lot of places; cars, toothbrushes, watches, cafes, and furniture. In the promotional products field, you’ll find stand-alone chargers like the one in the title image, mousepads, auto stand chargers, lamps, even backpacks and notebooks for on-the-go charging . . . the technology is finding its way into an astounding array of products.

The technology continues to evolve and develop. In the not-so-distant future, power strips in kitchens and offices may become obsolete as the surfaces themselves power all our devices.

Speak with our talented and knowledgeable consultants about the best way to create a buzz with wireless charging products in your next campaign or employee reward program.